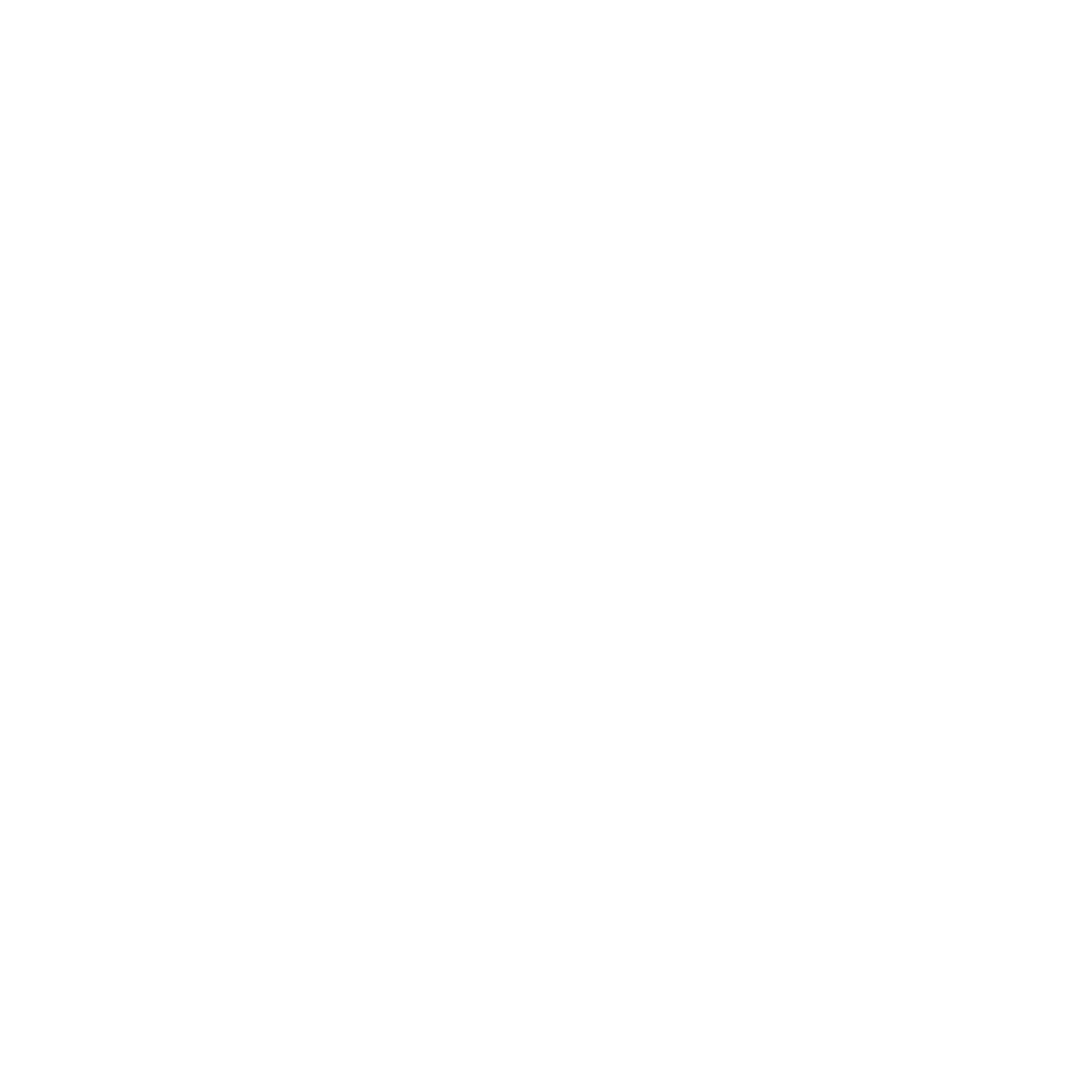 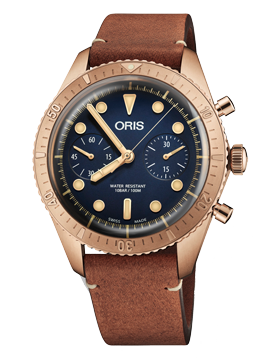 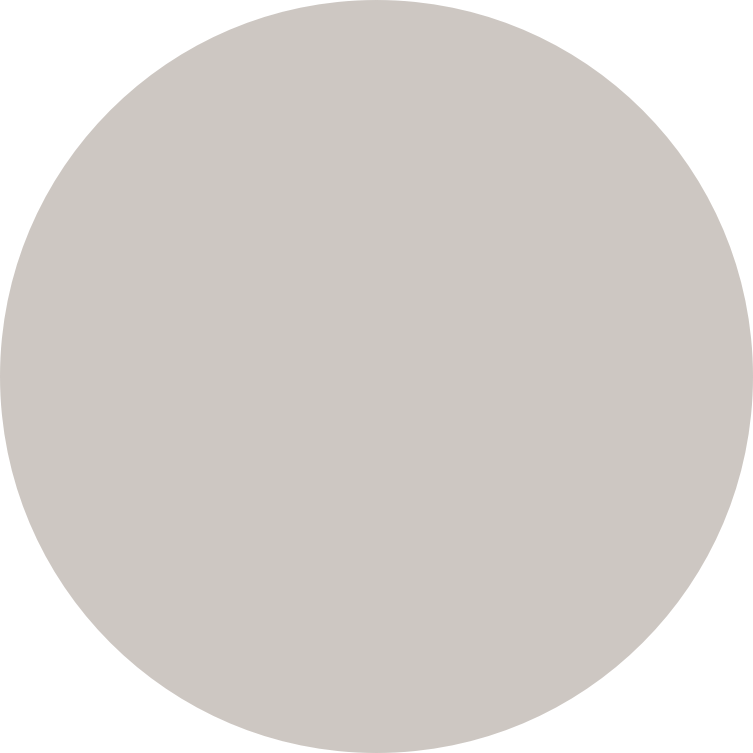 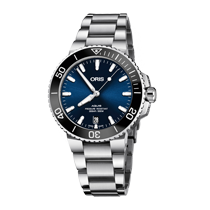 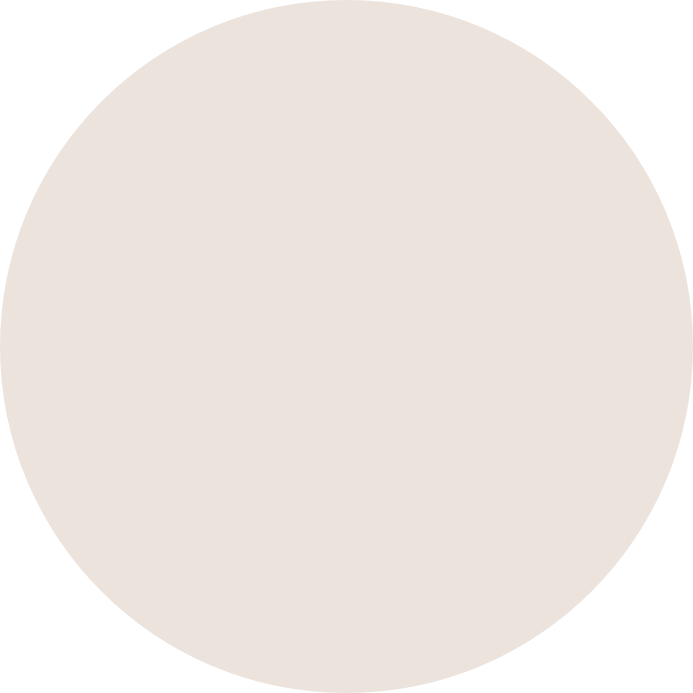 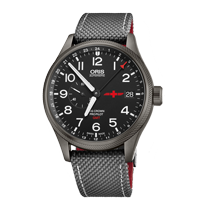 Oris was founded in 1904 in Hölstein, a village nestled in the Waldenburg Valley in the north-west of Switzerland. Today, the company is based on the same site where it was founded over a century ago, and is proud to be not only Swiss, but also made in Hölstein. As well as being independent, Oris is also rare because its collection is 100 per cent mechanical. Combined with inventive, useful innovations, that means an Oris watch helps its wearer stand out from the crowd. The company’s new logo, claim and creative have been designed to highlight Oris’s spirit of innovation and independence, qualities that shine through its collection of industrially produced, beautifully crafted Swiss Made watches.